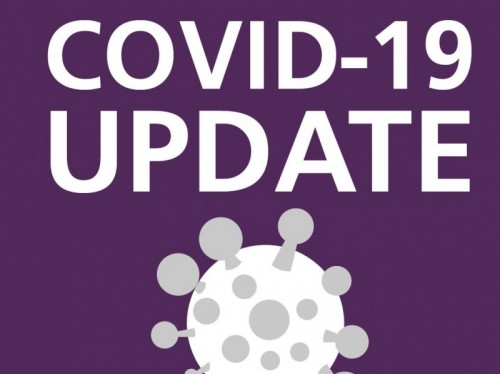 With the easing of society, more space is also provided for so-called meetings. For Fontys, this means that as of June 1, physical gatherings can again be organized on location. Until June 1, only educational activities and activities in the context of welfare are permitted on location. For physical meetings on location after June 1, it applies that this is only allowed in small groups (never more than 30 people, spread over the day) and with observance of all coronation measures (maximum number per room, one and a half meters, mouth masks). The decision tree Meetings has been adapted to this see: https://connect.fontys.nl/fontysbreed/anderhalvemeter.

Orientation activities
Potential students indicate that -in addition to distance and education- atmosphere is an important factor in their choice. The online introduction to Fontys of course gives an impression of the atmosphere at Fontys but at the same time it cannot compete with the impression created by a physical visit to the school (the building, the fellow students, feeling at home). The proposal to organize tours per campus or building for new students was approved. As of June 1, these tours may be organized. A guided tour is a controlled study activity: potential students are invited in small groups to come to the campus for a guided tour in order to get a taste of the atmosphere, speak to students and get a picture of the building and the campus. Since these tours do not fall under educational activities, here too the maximum number of 30 people, spread over the day, applies.

Diploma ceremonies
We have seen that the graduation ceremonies have been given substance in very creative ways. This has been greatly appreciated by students. If you still want to organize a more traditional physical diploma ceremony on location after June 1, then this is possible with observance of all corona measures (max. number per room, one and a half meters, mouth masks). Diploma ceremonies fall under educational activities. The maximum number of 30 people does not apply here. As with other meetings, this must be done in consultation with the building manager.

Media desks
As of April 26, all media libraries are open again. Students and staff can use them to borrow and return study materials following the scheduled (lesson) times on location and to reserve a place for self-study (if possible in the library in question). Opening hours have been adjusted in many cases; current information about the libraries can be found on the website.

Perspective new academic year (as of September)
As previously announced, the central government has described four scenarios for preparing for the new academic year. One of these scenarios has been dubbed the most likely scenario, the so-called base scenario. Institutes and services will start preparations and make their timetables based on this and make as much use as possible of the space provided to give students the most normal start possible.